any member hasn’t yet seen them, here they are anyway. 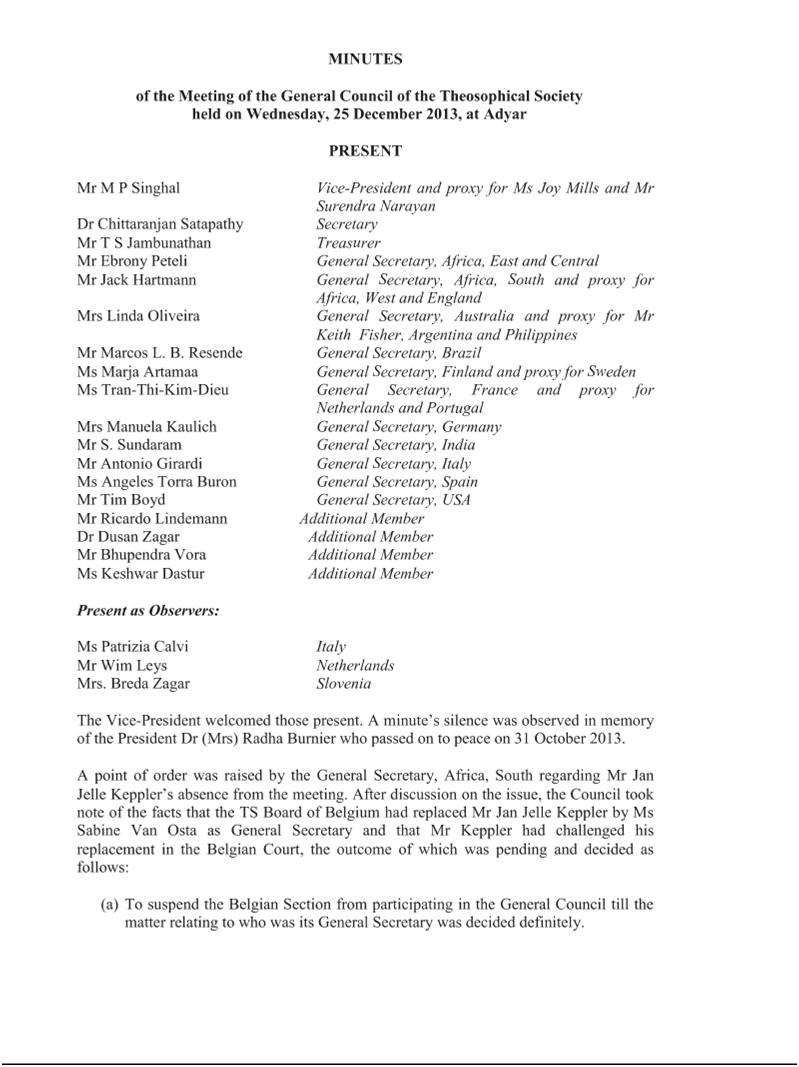 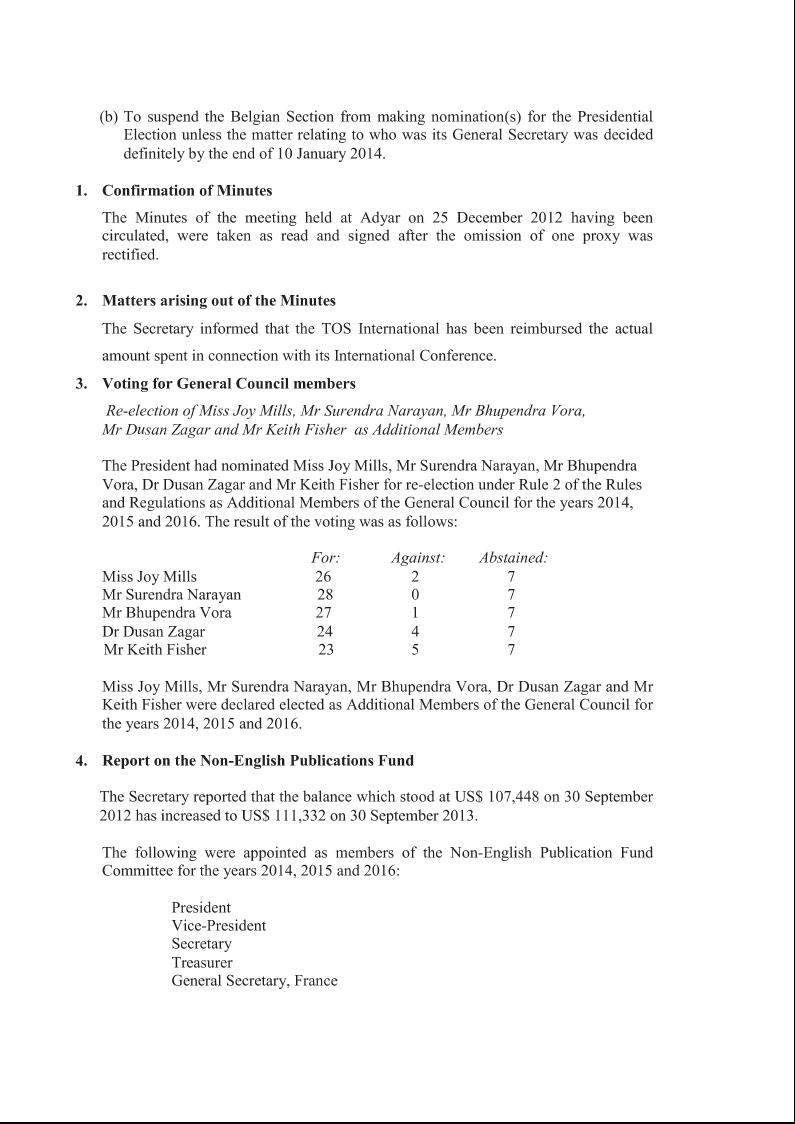 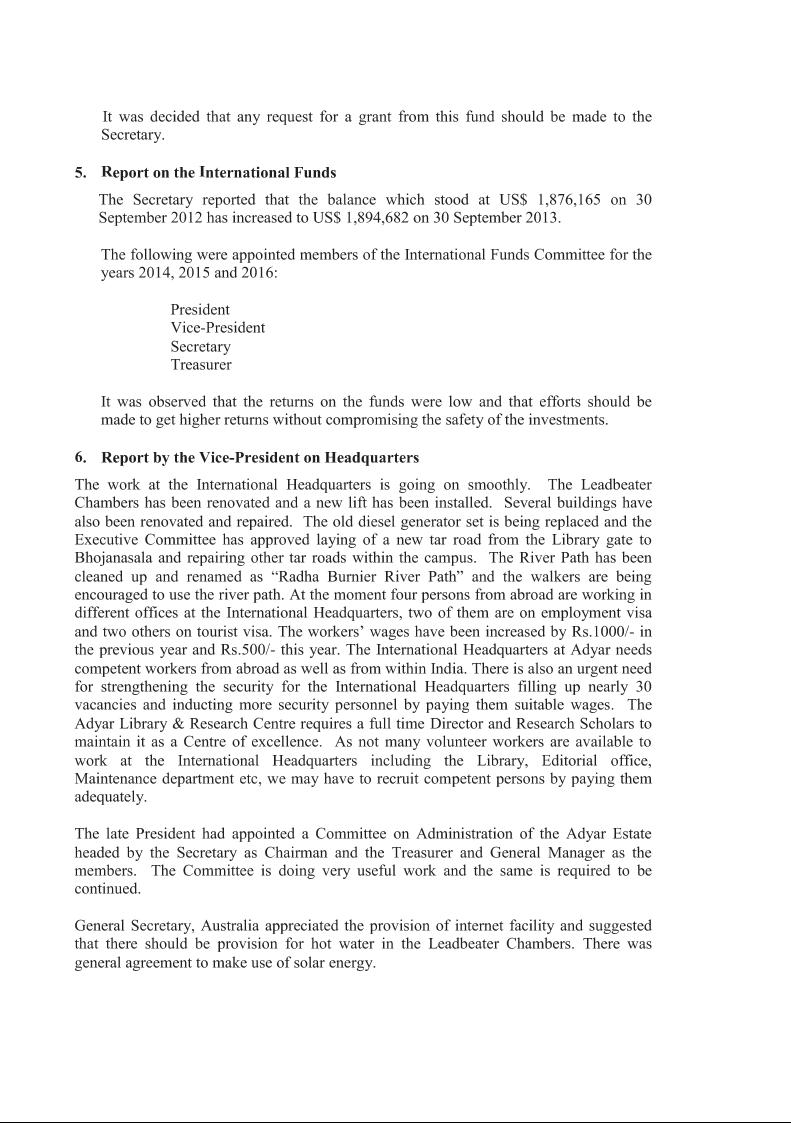 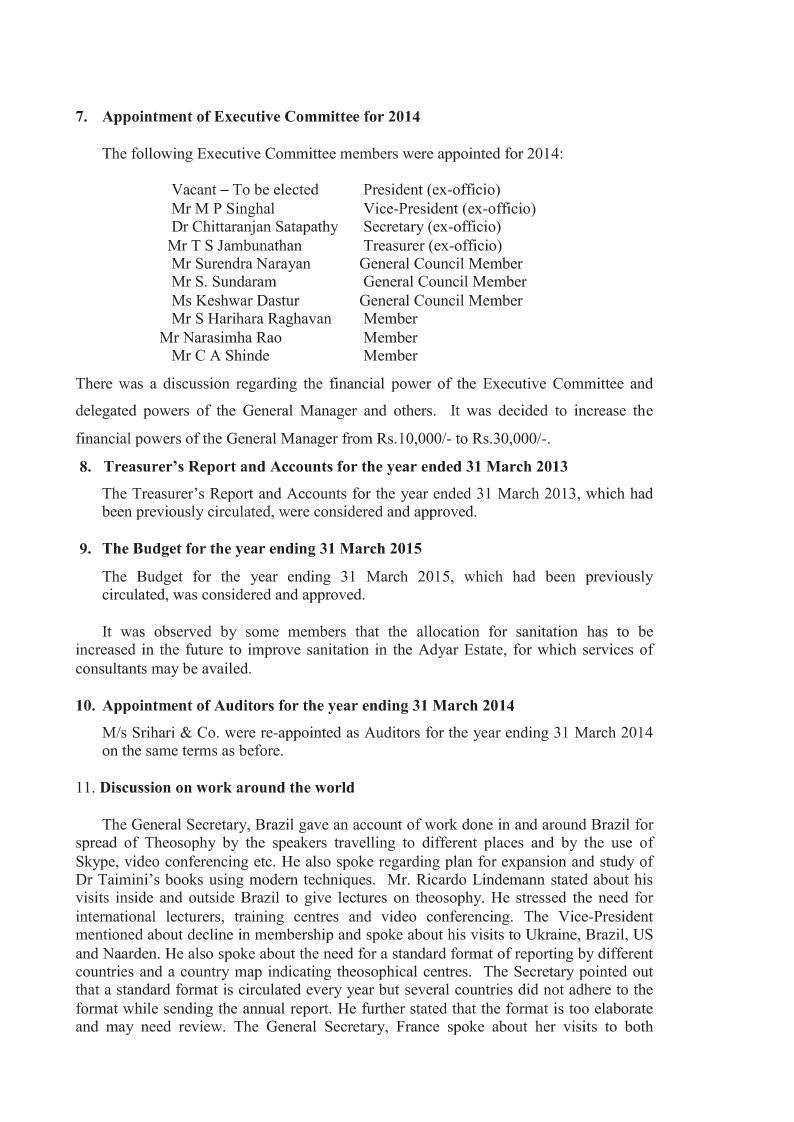 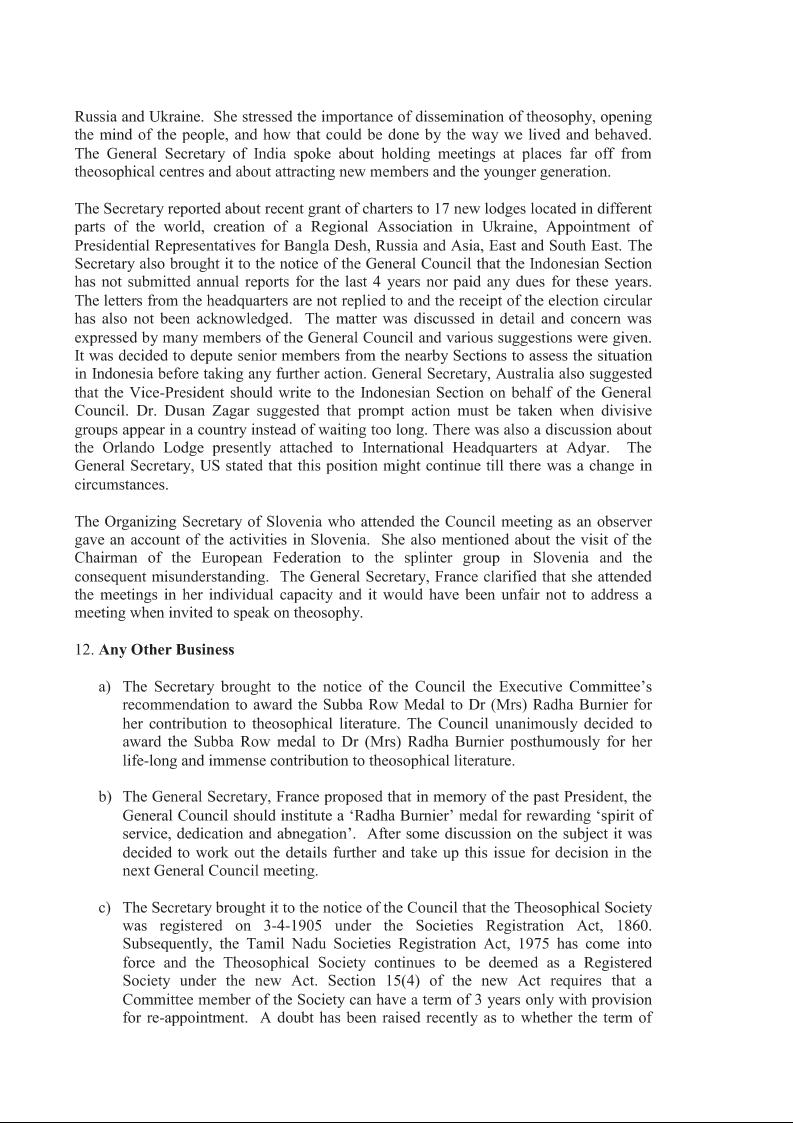 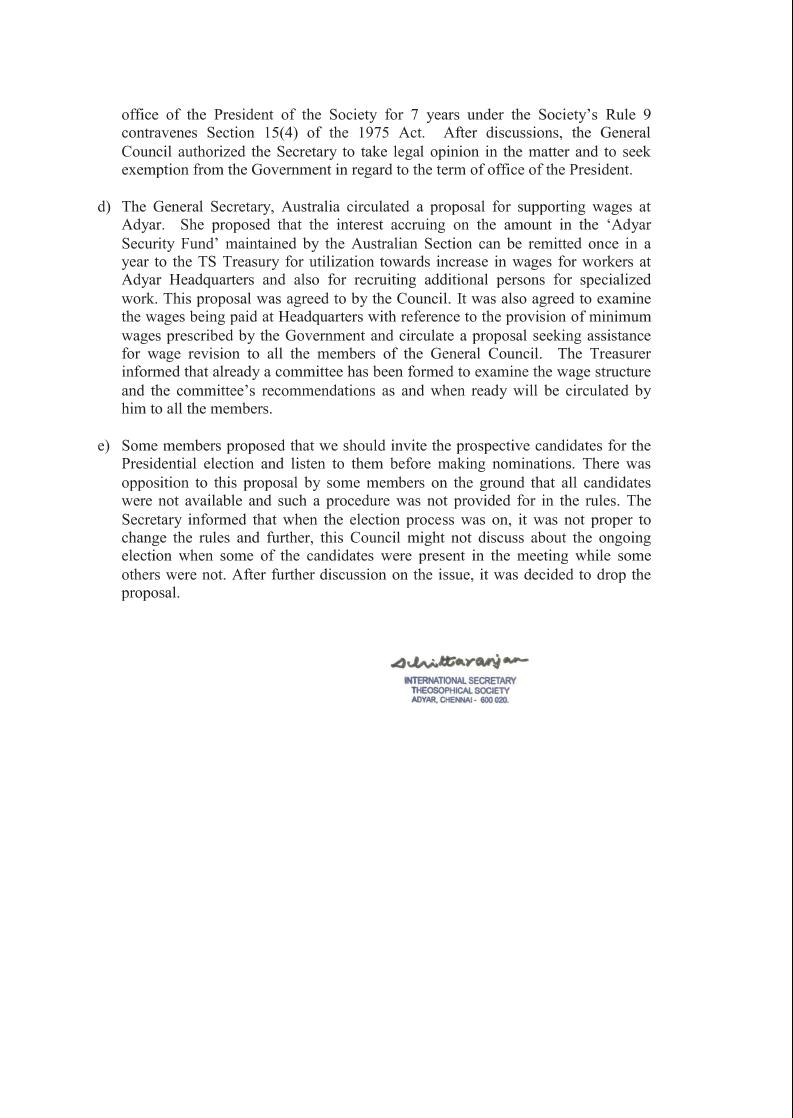