Here are the 2012 General Council Meeting Minutes. It’s a bit confusing as the heading is for the 2011 meeting but the rest of the report indicates that it is for 2012 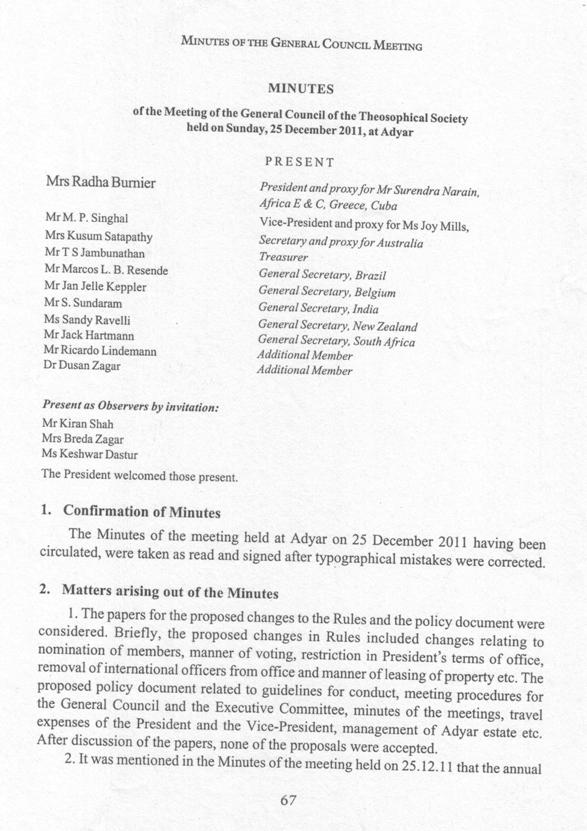 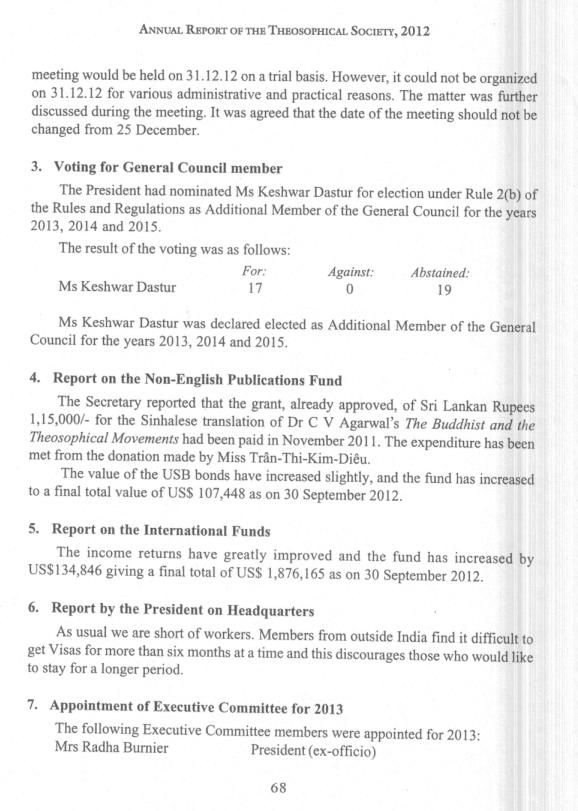 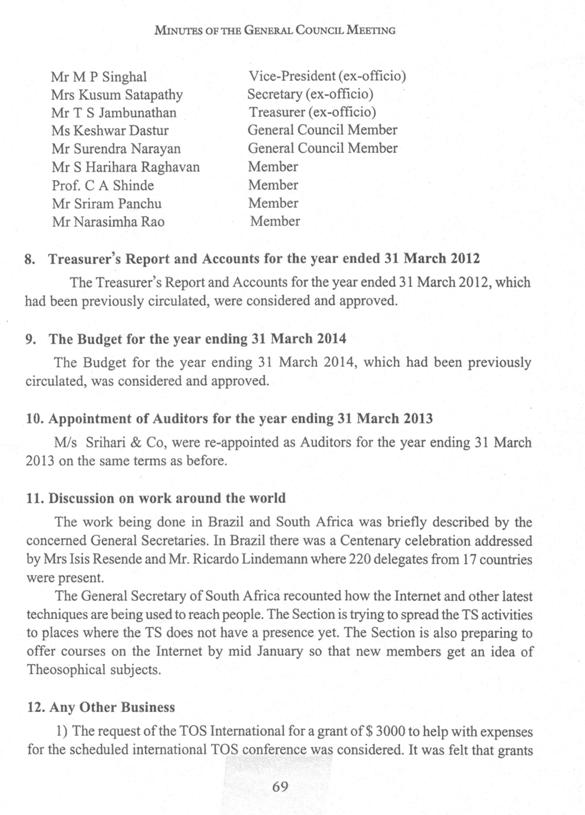 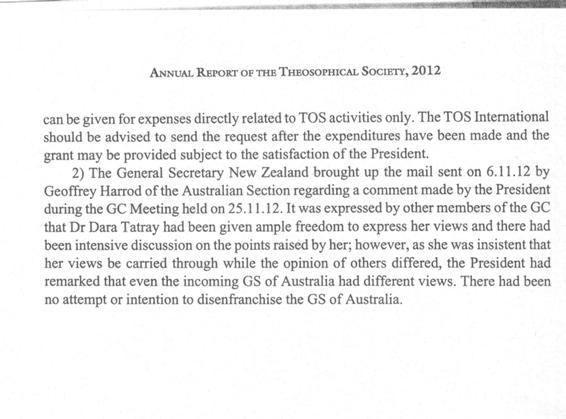